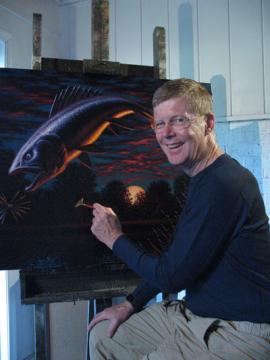 For more information on this artist, visit:
leonardkoscianski.com 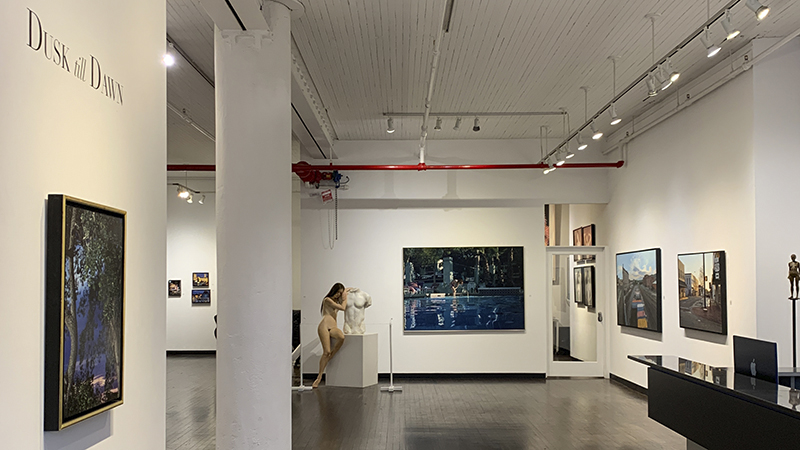 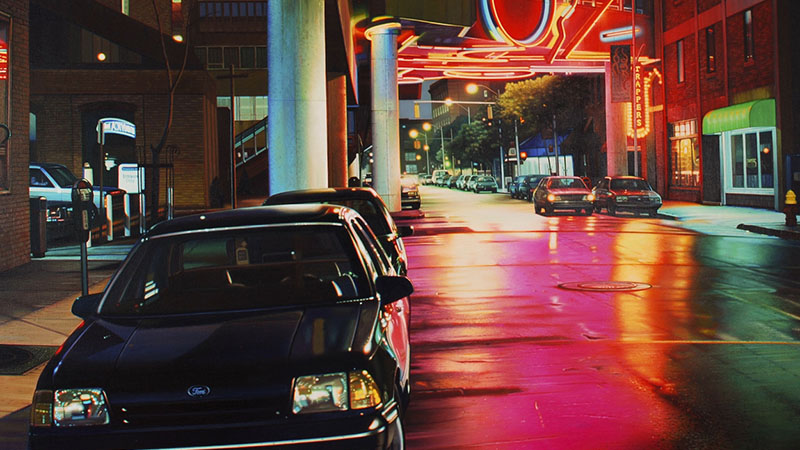 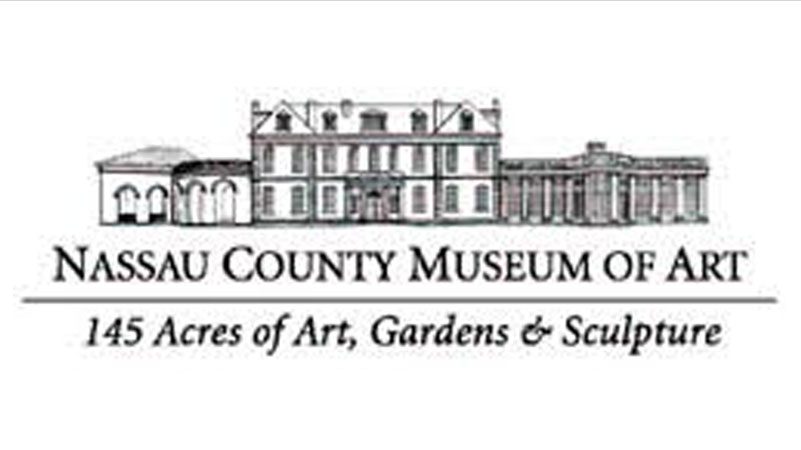 Montclair Art Museum reopens after being closed for pandemic
nj.com, 12/09/2020