Randall Rosenthal (b. 1947, New York, NY) is a sculptor who is known for creating often-humorous hyperrealist sculptures of tabletop objects. His subjects have ranged from magazines to notepads to envelopes and boxes of money. Carved from a single block of pine, Rosenthal uses a reductive process, with no adhesives, to create these astonishingly realistic works. The works are finished using acrylic and ink.

Rosenthal received his B.F.A. from Carnegie Institute of Technology in 1969. His works have been exhibited internationally since 1976. He has exhibited at the Parrish Art Museum in Watermill, NY, at the National Museum of Art and Sport in Indianapolis, IN, and at the Smithsonian in Washington, D.C.  Rosenthal lives and works in the Hamptons, where he is an avid surfer. 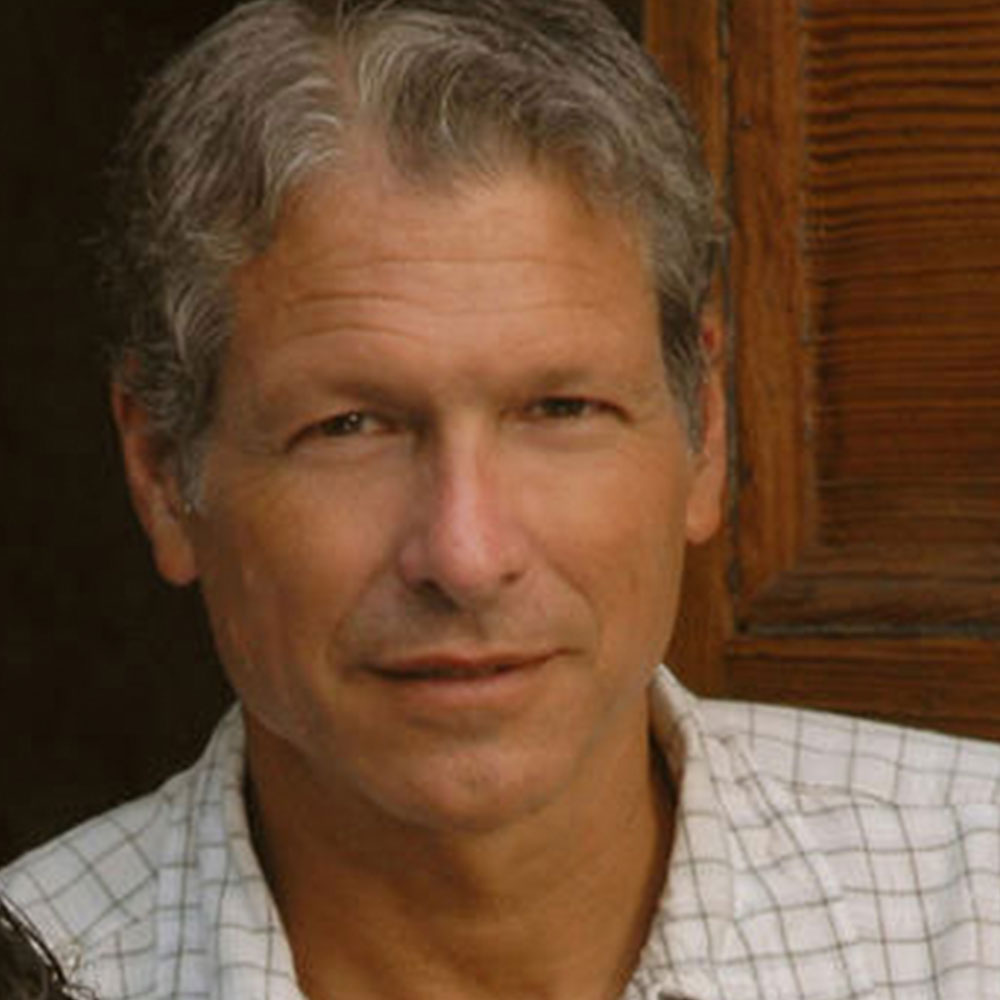