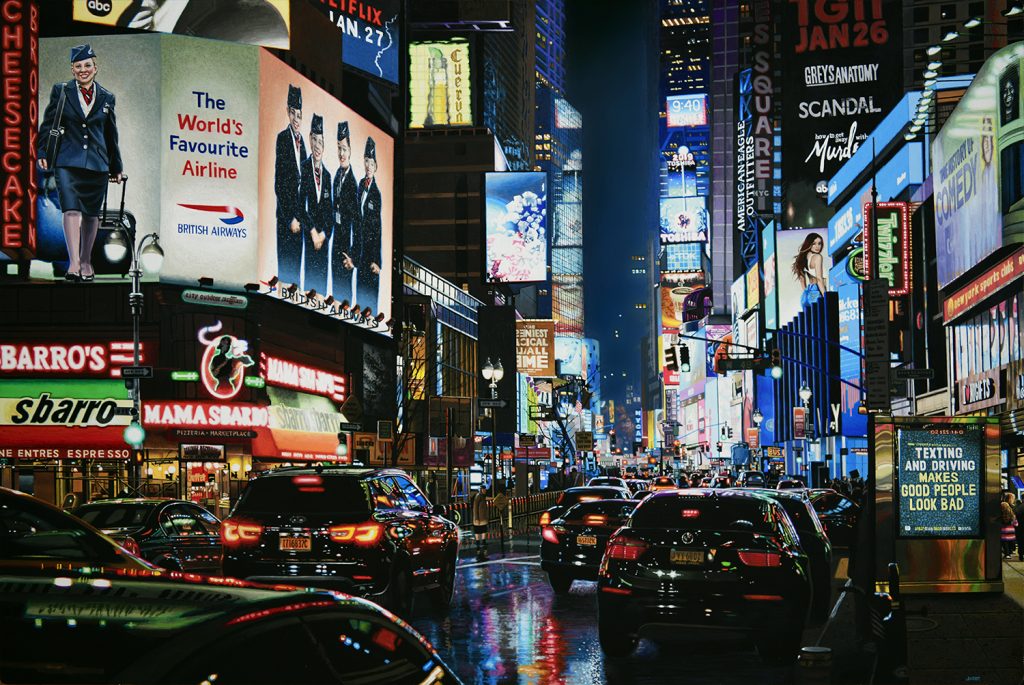 Jacot began exhibiting his work regularly in the 1980s; his paintings are held in many public collections in Detroit. He received his B.A. from University of Illinois, Champaign and his B.S. from Mercy College of Detroit.