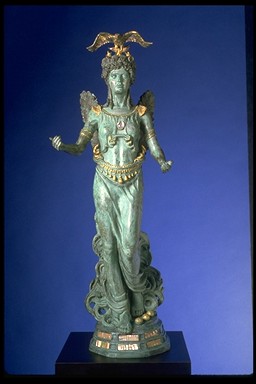 Audrey Flack (b. 1931, New York, New York) is most recognized for her Photorealist still lifes that depict dressing tables, food, and flowers and address stereotypes of feminine identities. Flack currently identifies as a sculptor, producing both small and oversized works bronze works of the female figure. She has received several notable public commissions including “Beloved Woman of Justice” for the Howard Baker Junior Federal Courthouse in Knoxville, TN, which has been declared a national landmark for the Cherokee Nation. 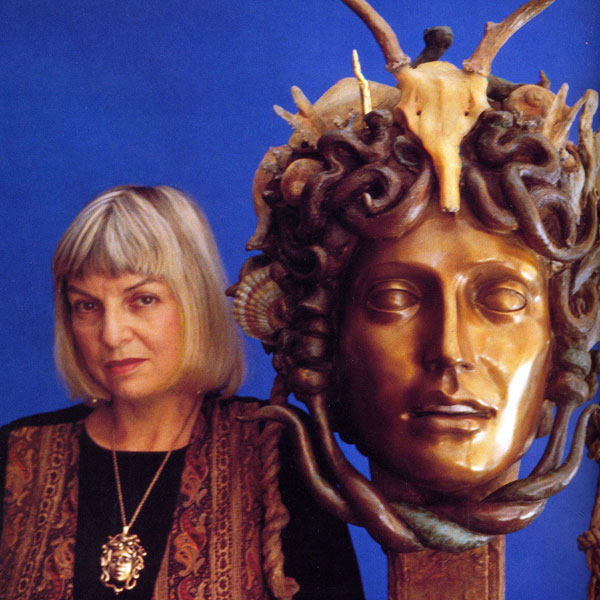