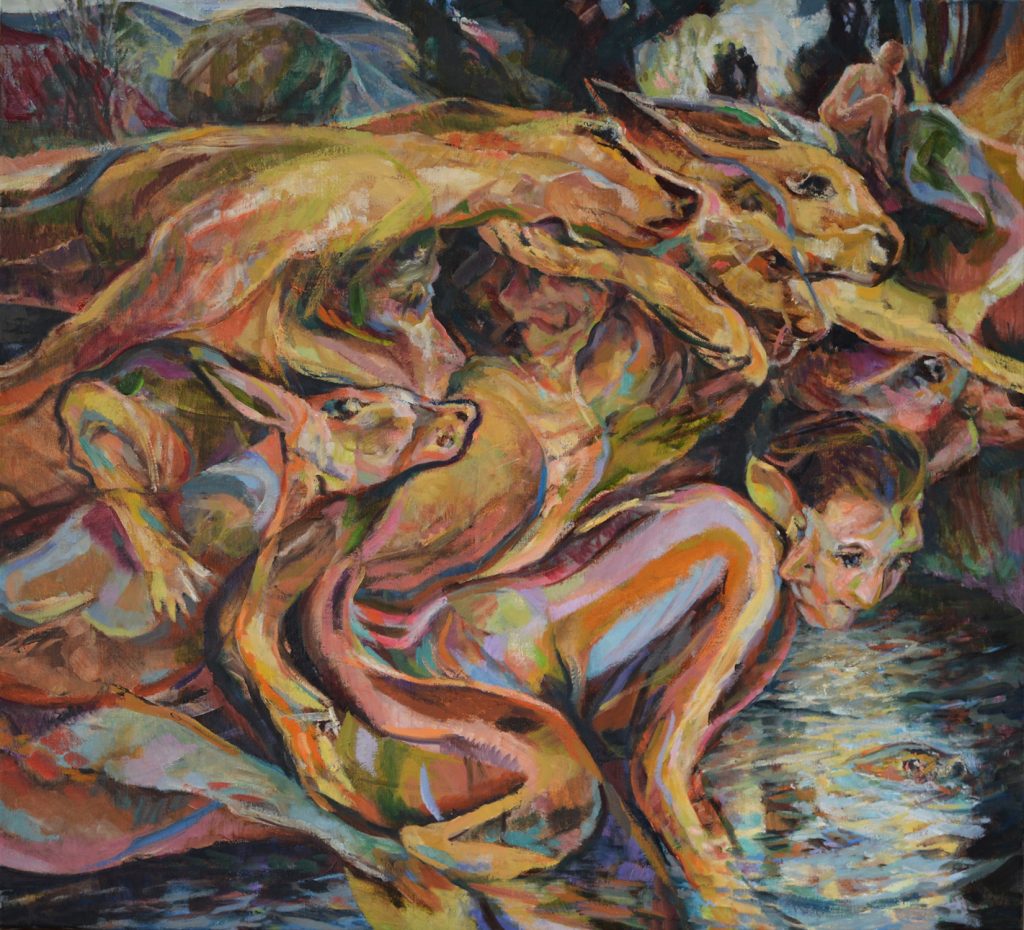 “By a Pilgrim's Way”

Clive Head (b. 1965, Maidstone, Kent, England) is considered one of the most postmodern of the 21st century Photorealist painters. As a Photorealist, he does not rely as heavily on photography as the painters; he also employs vantage points that are unique to the genre. Although his work was largely of Photorealistic landscapes of the U.K. for many years, in recent years, his compositions have become more Cubist in nature. Head received his B.A. from University of Wales, Aberystwyth, and his M.Phil. from University of Lancaster. 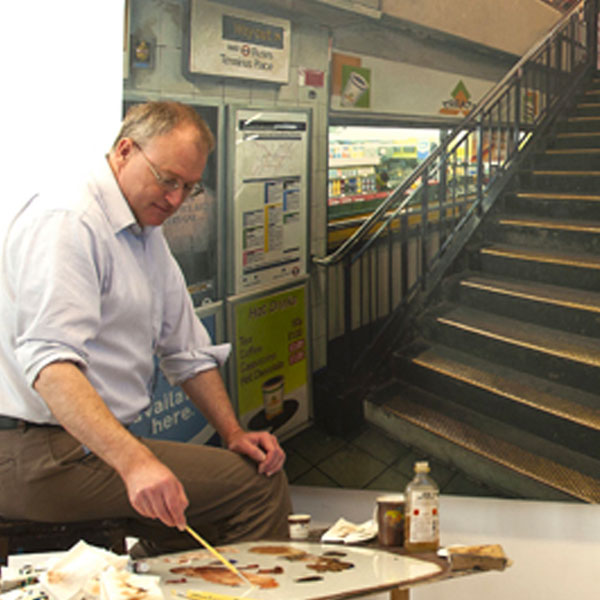