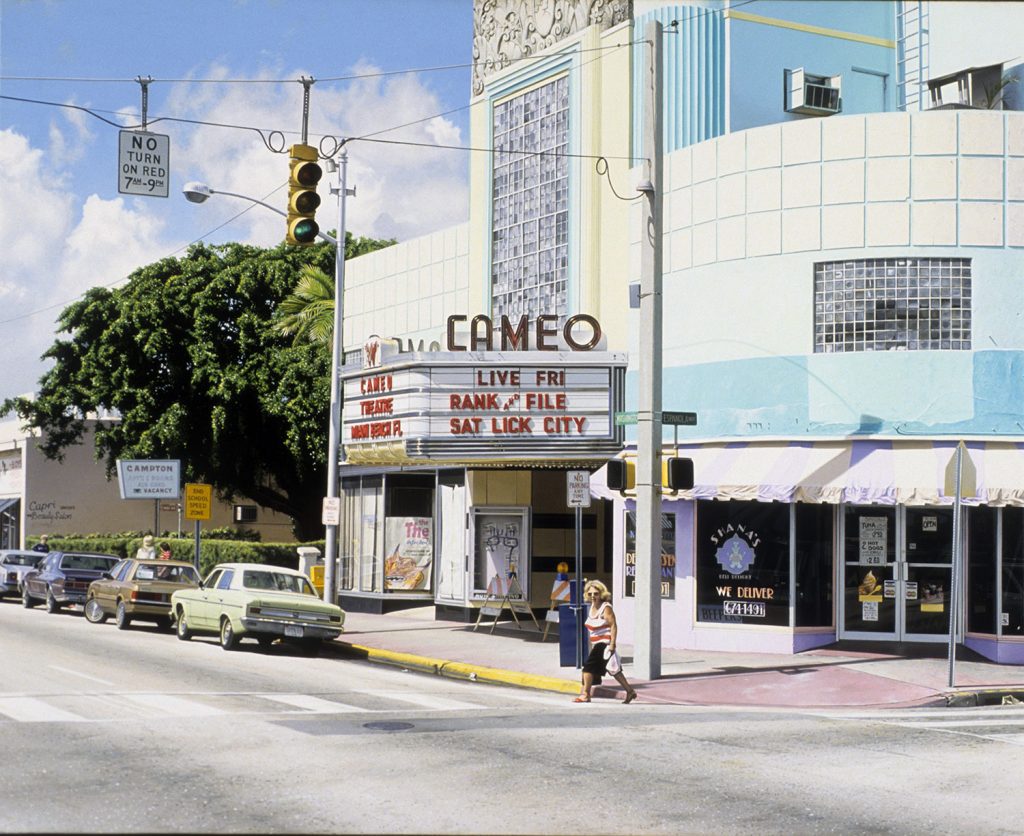 Davis Cone (b. 1950, Augusta, Georgia) joined the Photorealist movement in the late 1970s and quickly became one of the leading painters of the genre. Known for his nostalgic subject matter, Cone’s work primarily focuses on Art Deco-period cinemas in rural America. He has made approximately 100 paintings during his career and is represented in several public collections including the High Museum of Art, Atlanta, GA, the Yale University Art Collection, New Haven, CT, the New Orleans Museum of Art, New Orleans, LA. He currently resides in Miami, FL. 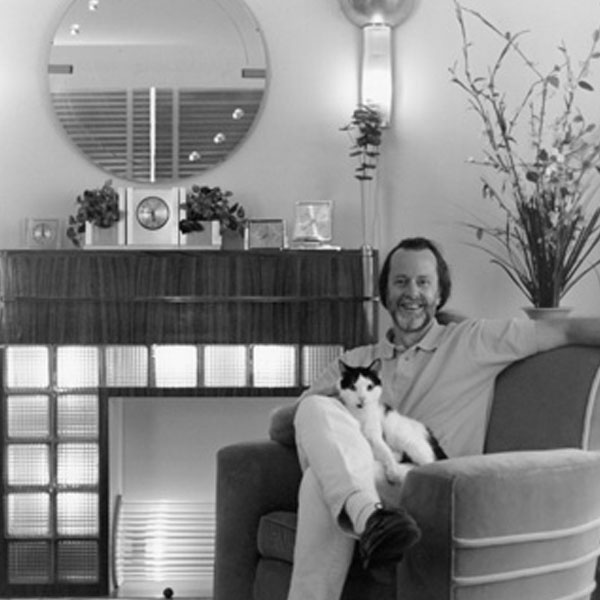