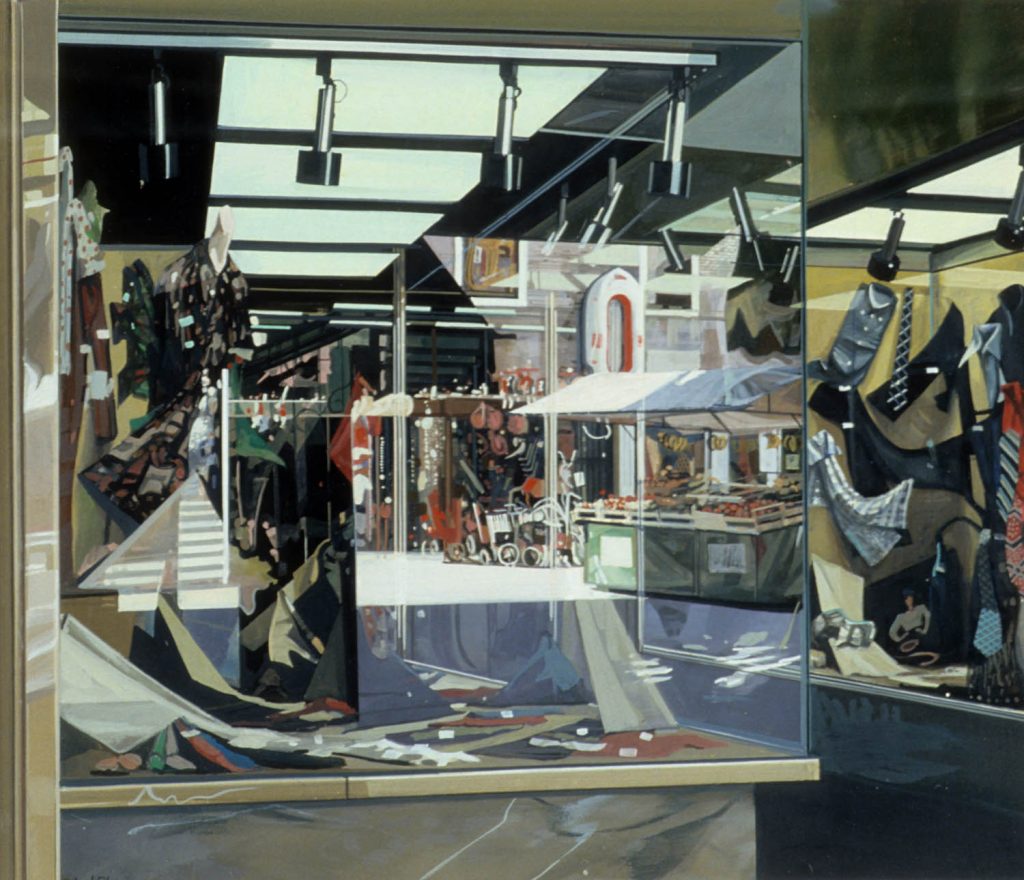 Richard Estes (b. 1932, Kewanee, Illinois) is the artist most commonly associated with Photorealism. He began painting cityscapes in this style in the late 1960s, using multiple source photographs to composite his paintings. Initially, he focused on the Upper West Side of New York City, but has since travelled the world and depicted numerous cities. More recently, his subject matter has expanded to include landscapes. Since 1966 Estes has produced approximately 400-500 paintings. His works are held in notable museum collections including Whitney Museum of American Art and The Solomon R. Guggenheim Museum in New York City. 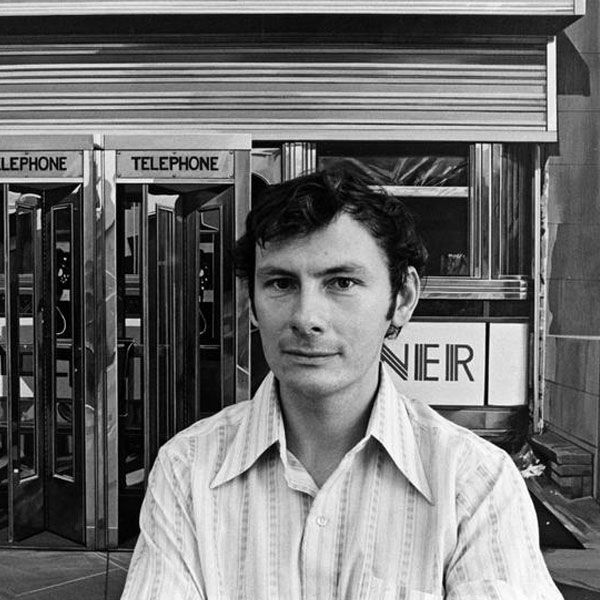