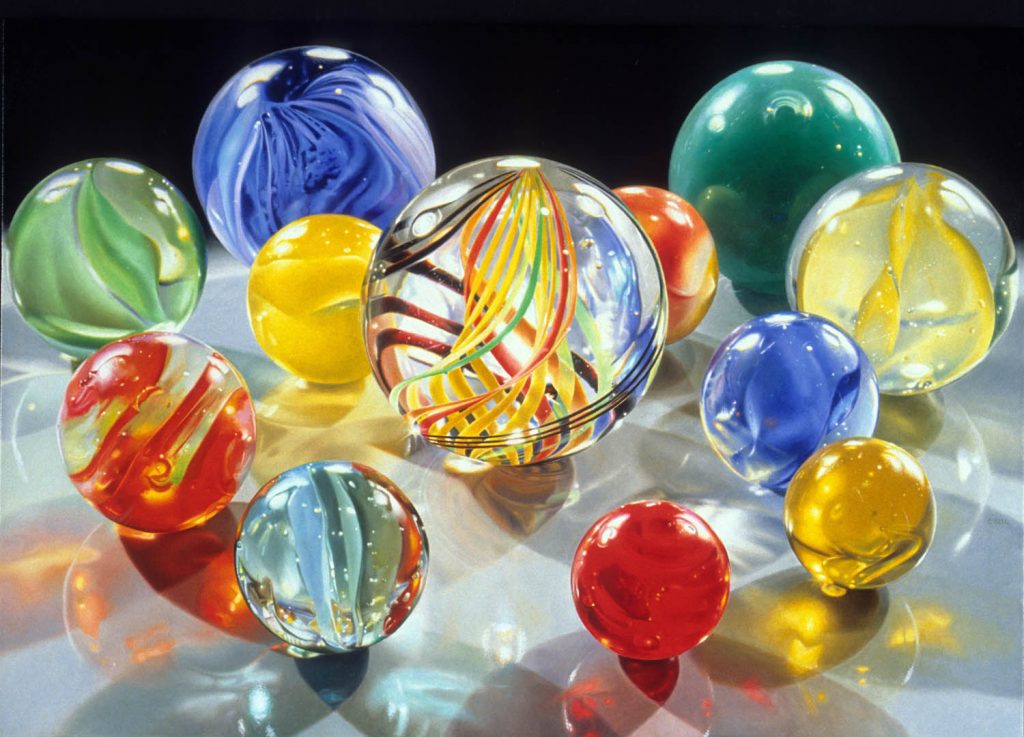 Charles Bell (b. 1935, Tulsa, Oklahoma; d. 1995, New York, NY) is best known for his large-scale still lifes of whimsical objects including marbles, pinball machines, and tin toys. He worked primarily in oils to best replicate the iridescent surfaces of his subjects. His work is held in many notable public collections including The Solomon R. Guggenheim Museum, The Metropolitan Museum of Art, and the Smithsonian Institution. Bell completed 157 works before his death in 1995. 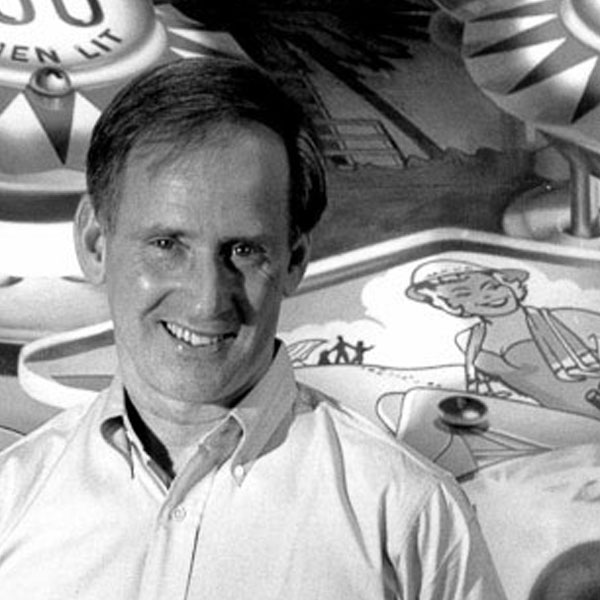