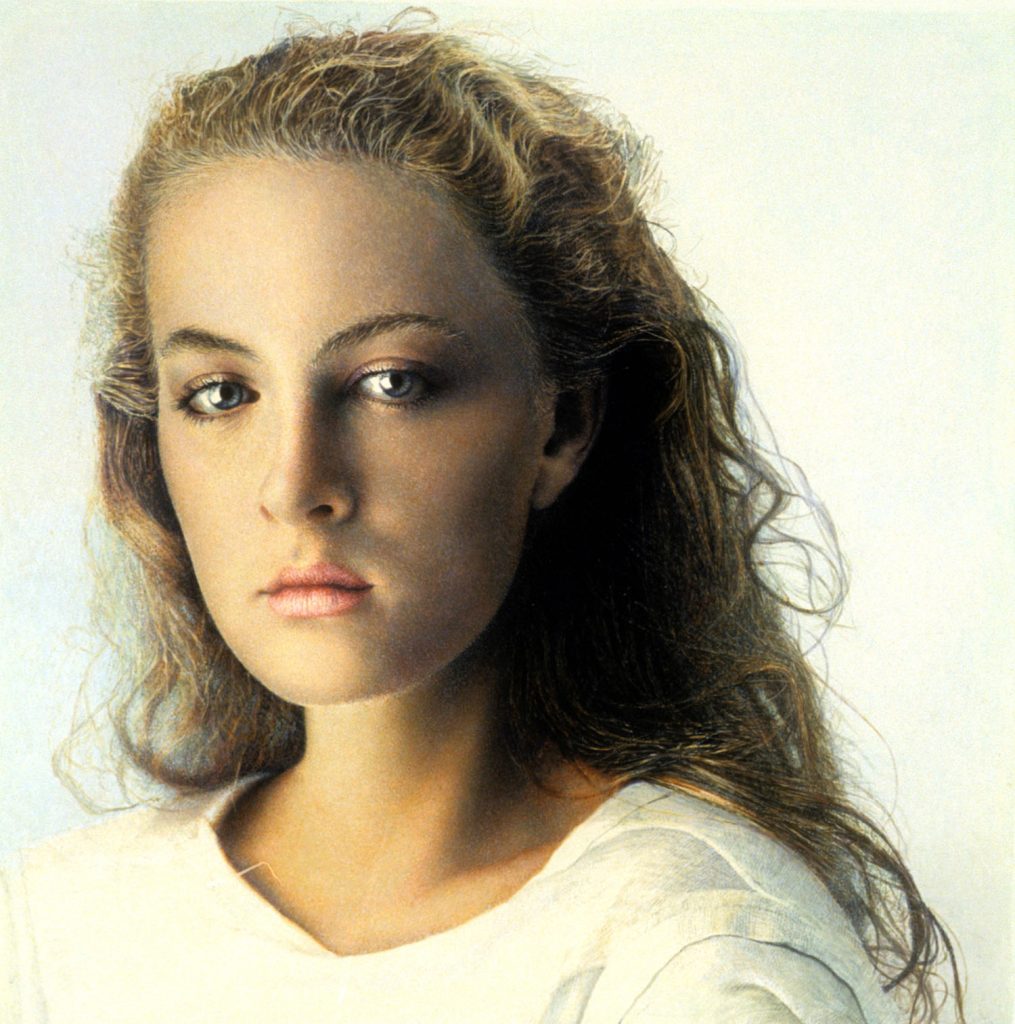 Franz Gertsch (b. 1930, Mörigen, Canton of Bern, Switzerland) is a Swiss artist known for the technical mastery and emotional quality in his large-scale paintings of female faces produced in the 1980s. In the ‘90s, he produced just one portrait and three large paintings of grass. Since the 21st century, Gertsch has produced two more large portraits in addition to four, sixteen-foot landscapes representing the seasons. Much of his work can be seen at Museum Franz Gertsch in Burgdorf, Switzerland. 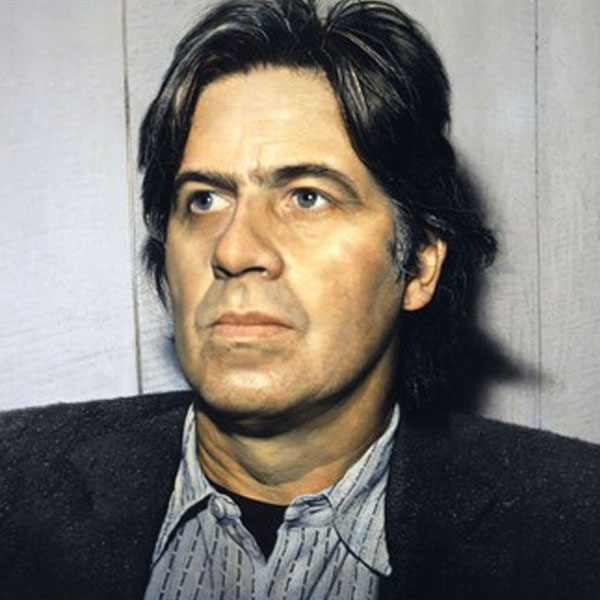