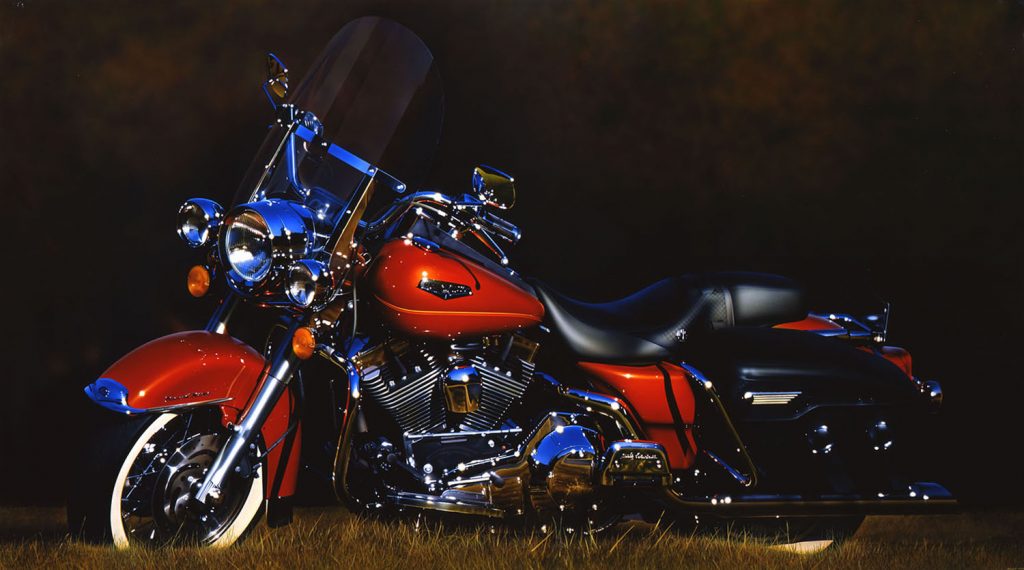 Peter Maier (b.1945, Brooklyn, New York) worked as a senior automotive designer at General Motors before focusing exclusively on his painting. His experience in the automotive industry has heavily influenced his work. Maier’s airbrush techniques and other self-developed technologies set him apart from other Photorealist painters. Painting with an automotive paint called Axalta Cromax-AT paint, his work possesses a luminosity impossible to capture by traditional means. In 2018, the Butler Institute of American Art held a solo show for Maier’s latest body of work. 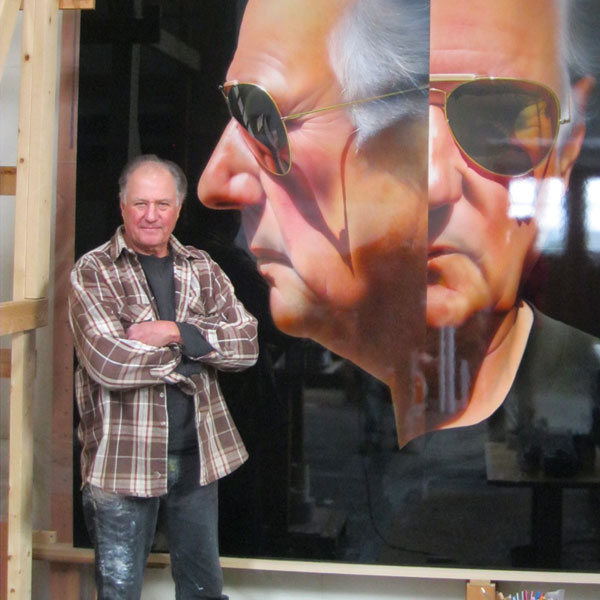