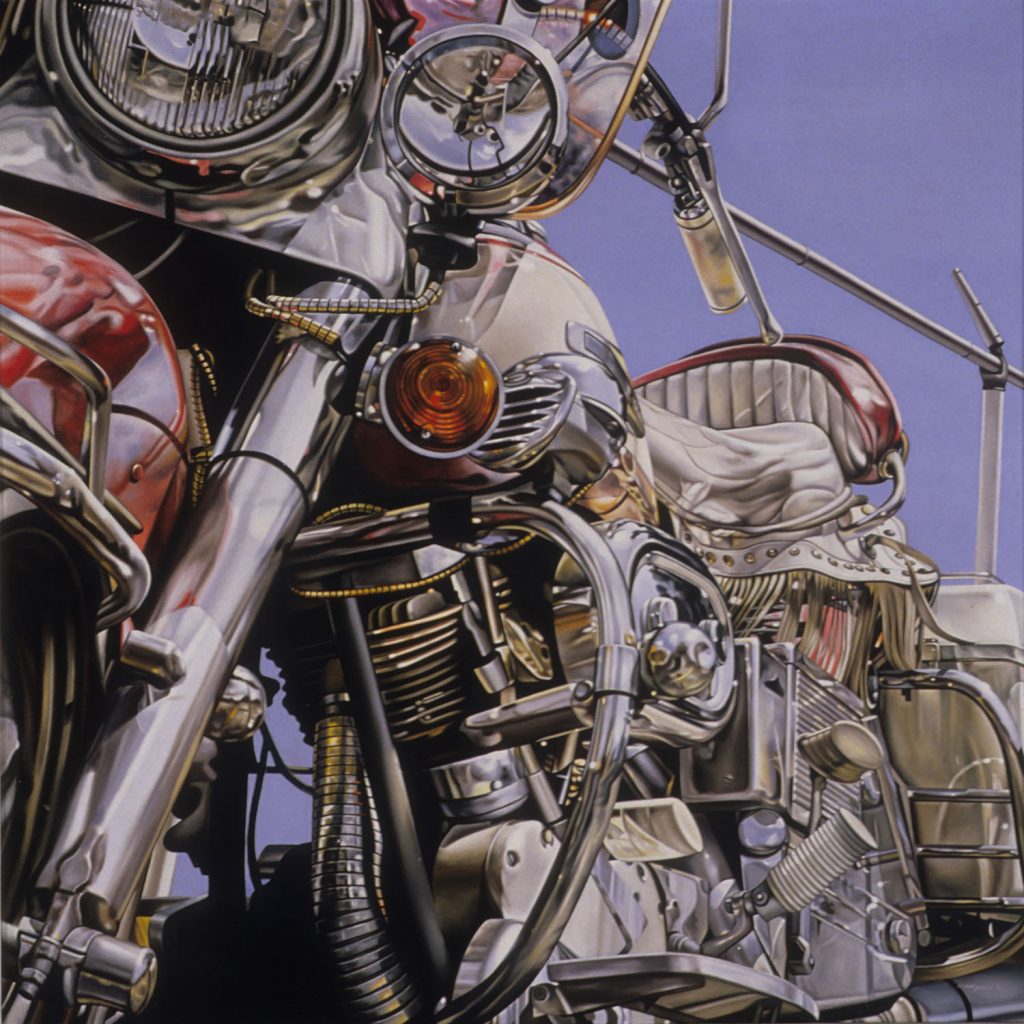 David Parrish (b. 1939, Birmingham, Alabama) began his Photorealist career in the 1970s by painting motorcycles. Influenced by Pop art, Parrish moved on to still lifes of ceramic souvenirs, amusement park rides, and other subjects of Americana. He has exhibited widely throughout the southern United States as well as internationally and is represented in many public collections. Parrish received his B.F.A. from University of Alabama, Tuscaloosa. 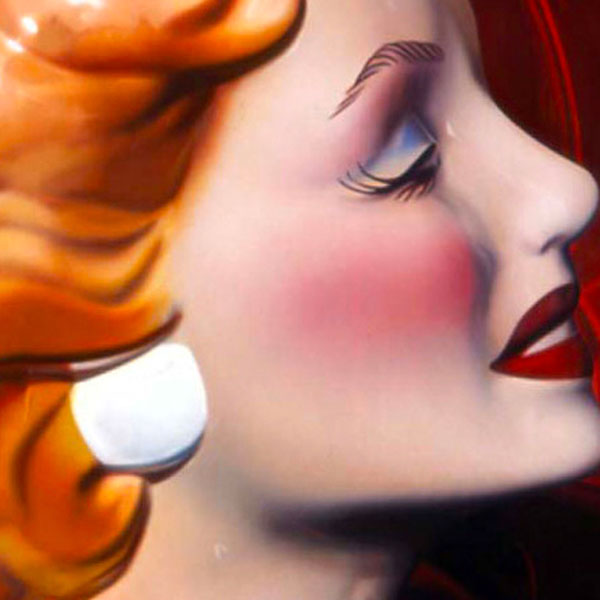