Richard McLean (b. 1934, Hoquiam, Washington; d. 2014, Castro Valley, California) was known for his depictions of show and racehorses. Initially working from horse magazines, McLean began to create his paintings from his own photography in the 1970s. In his later years, he concentrated on landscapes in which the horses became incidental details. He completed over 200 paintings, many of which are held in notable collections including Whitney Museum of American Art in New York, Smithsonian Institution in Washington, DC, and the San Francisco Museum of Modern Art. 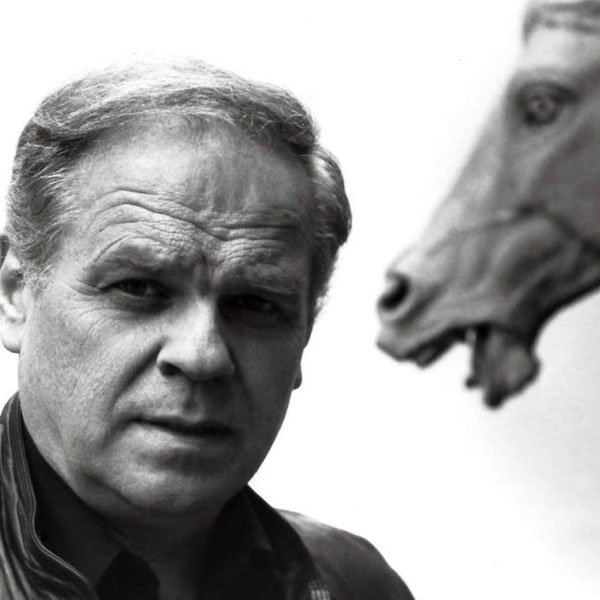