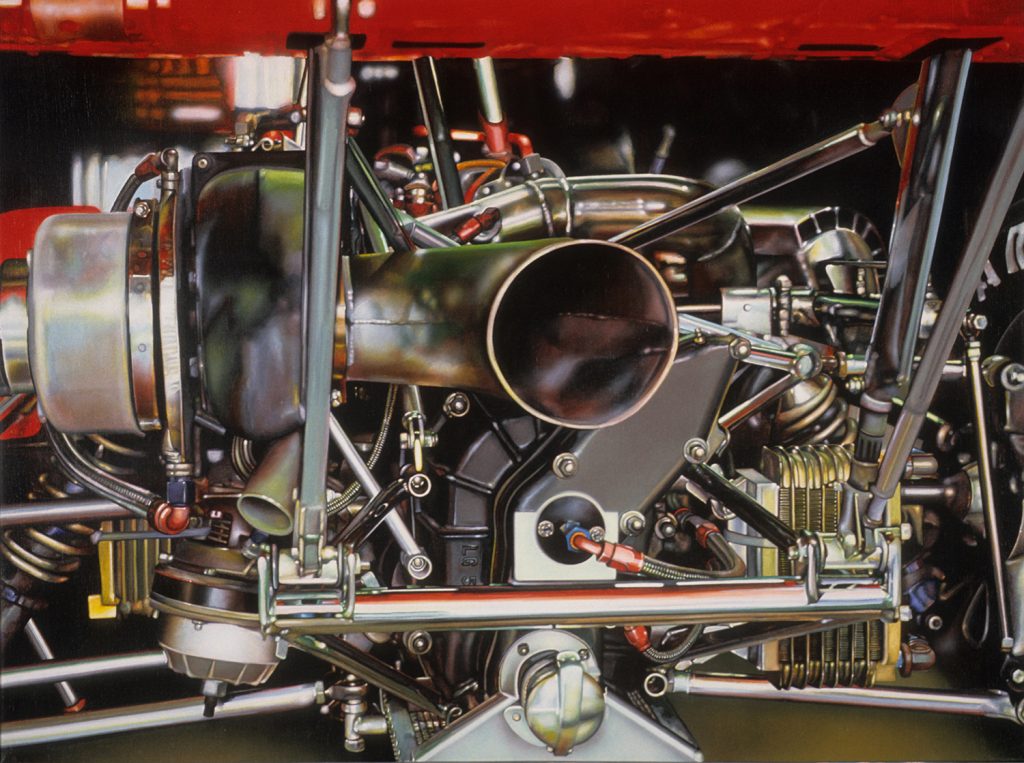 “Under the wing of Johncock's Power, "Stilt."” 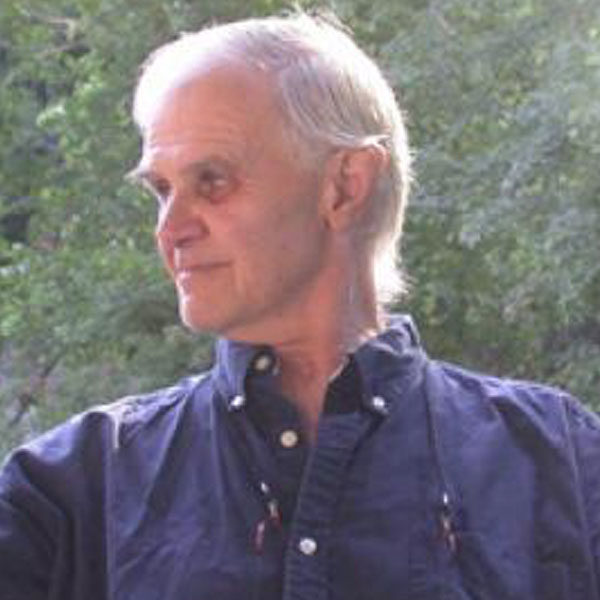