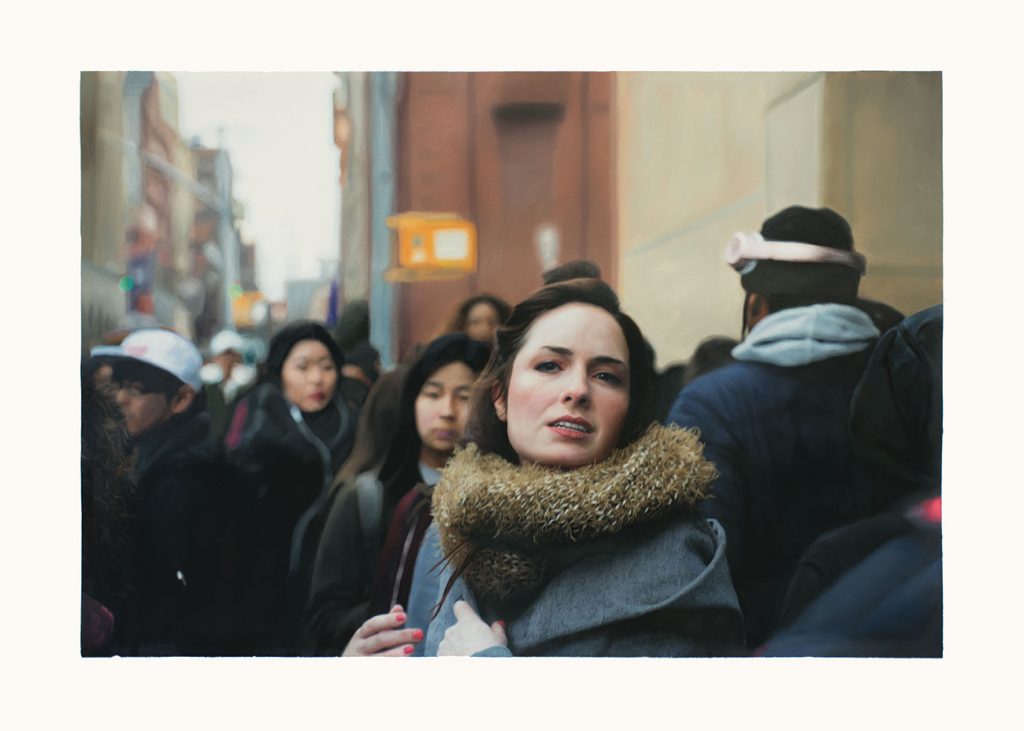 Yigal Ozeri (b. 1958, Israel) has developed a unique style of Photorealist painting since embracing realism in early 2000. His paintings depict women interacting and connecting with nature. Influenced by the Pre-Raphaelite works of the 1850s, his paintings possess a romantic sensibility not captured in works by the other Photorealists. Painting in strictly in oil, Ozeri produces works on canvas and large-scale works on paper; to date, he is the only Photorealist to create large oil on paper paintings. He has exhibited internationally and his paintings are held in many prestigious collections worldwide including the Museum of Modern Art, Israel, Museum of Contemporary Art in San Diego California, and the Whitney Museum of American Art in New York City. 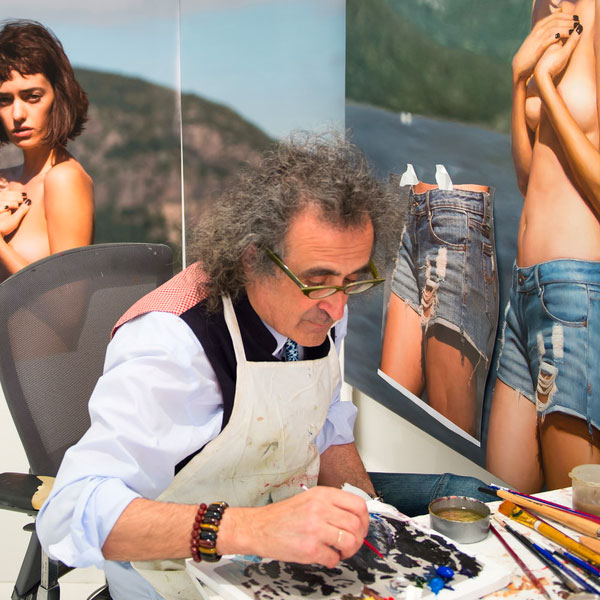