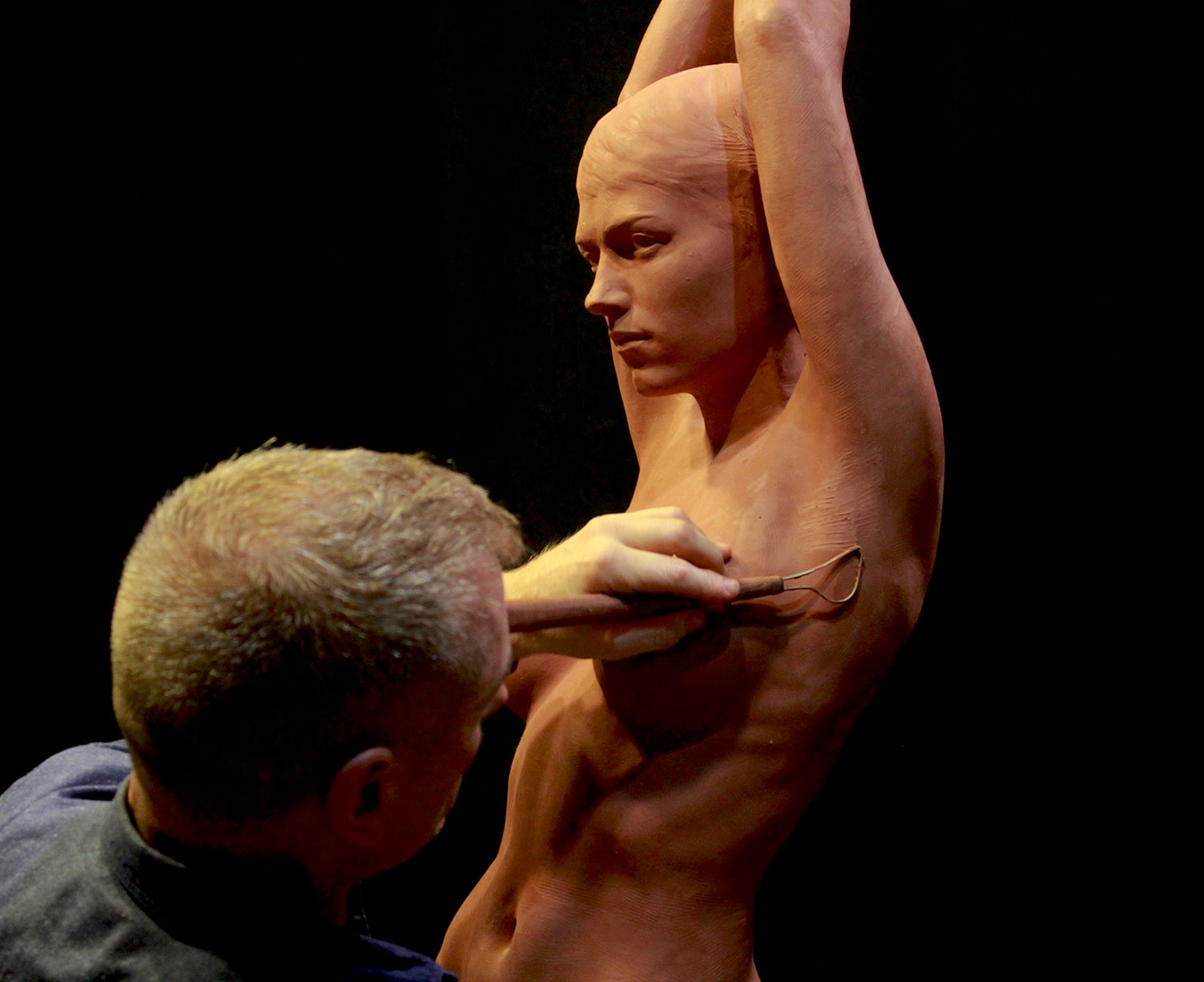 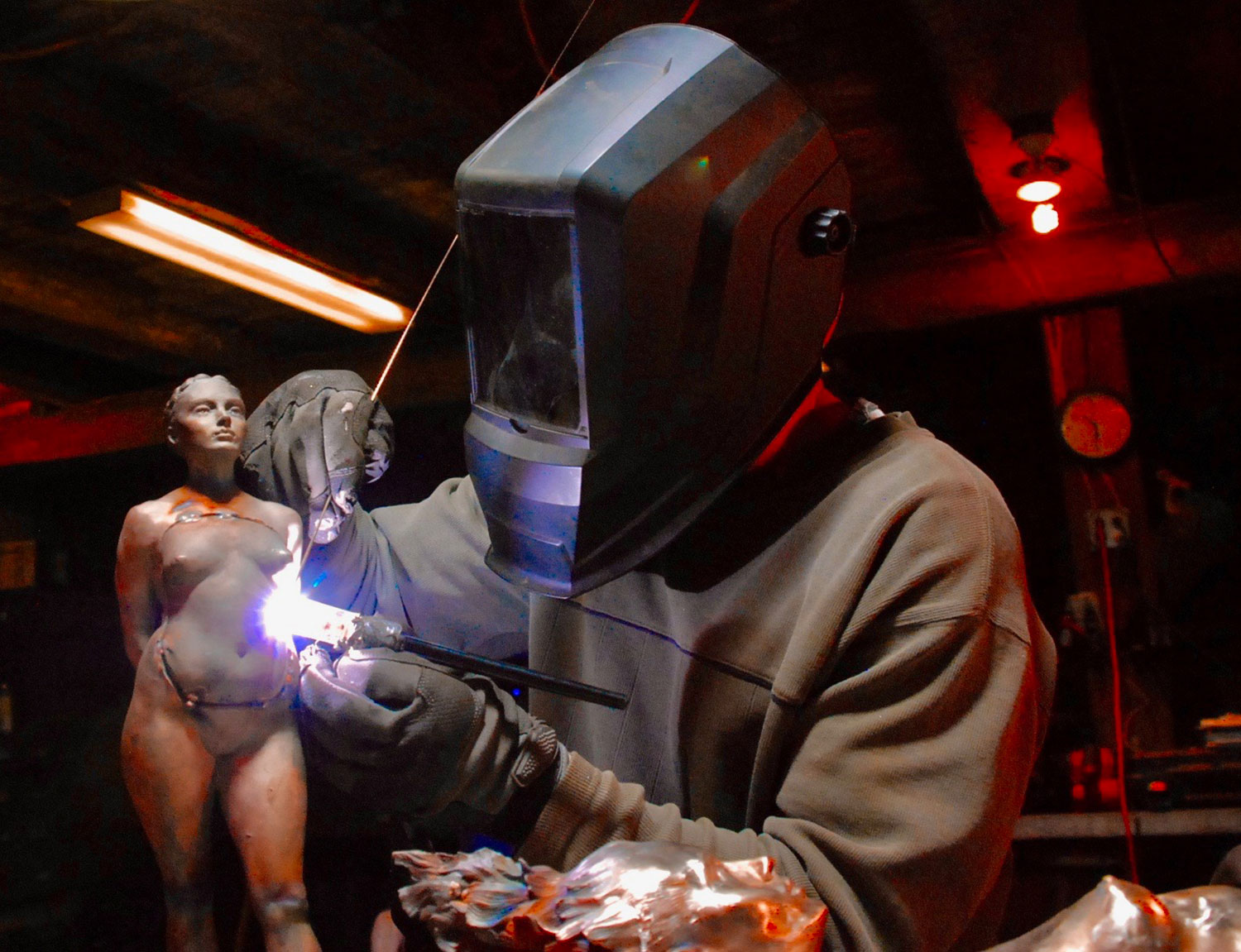 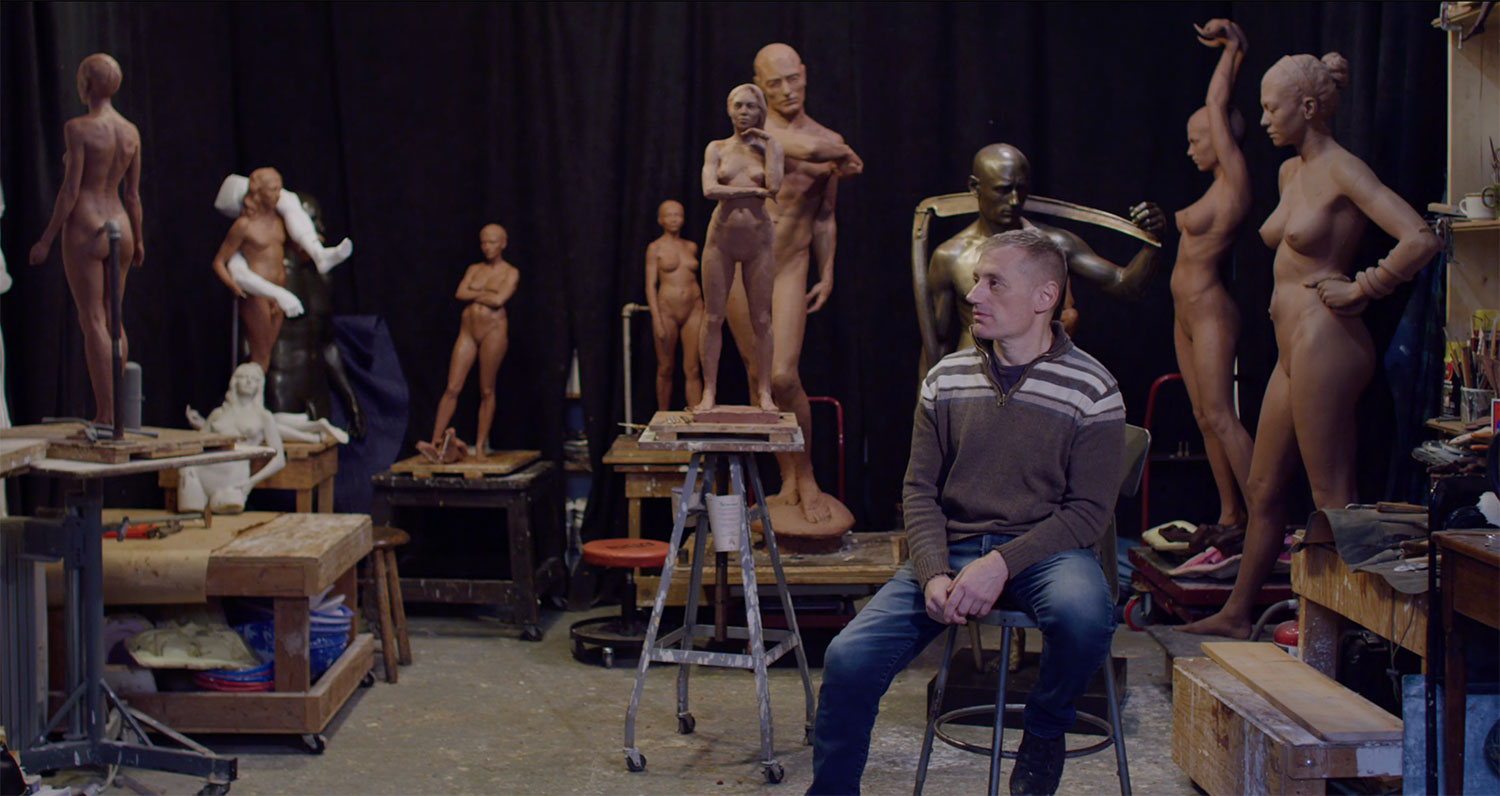 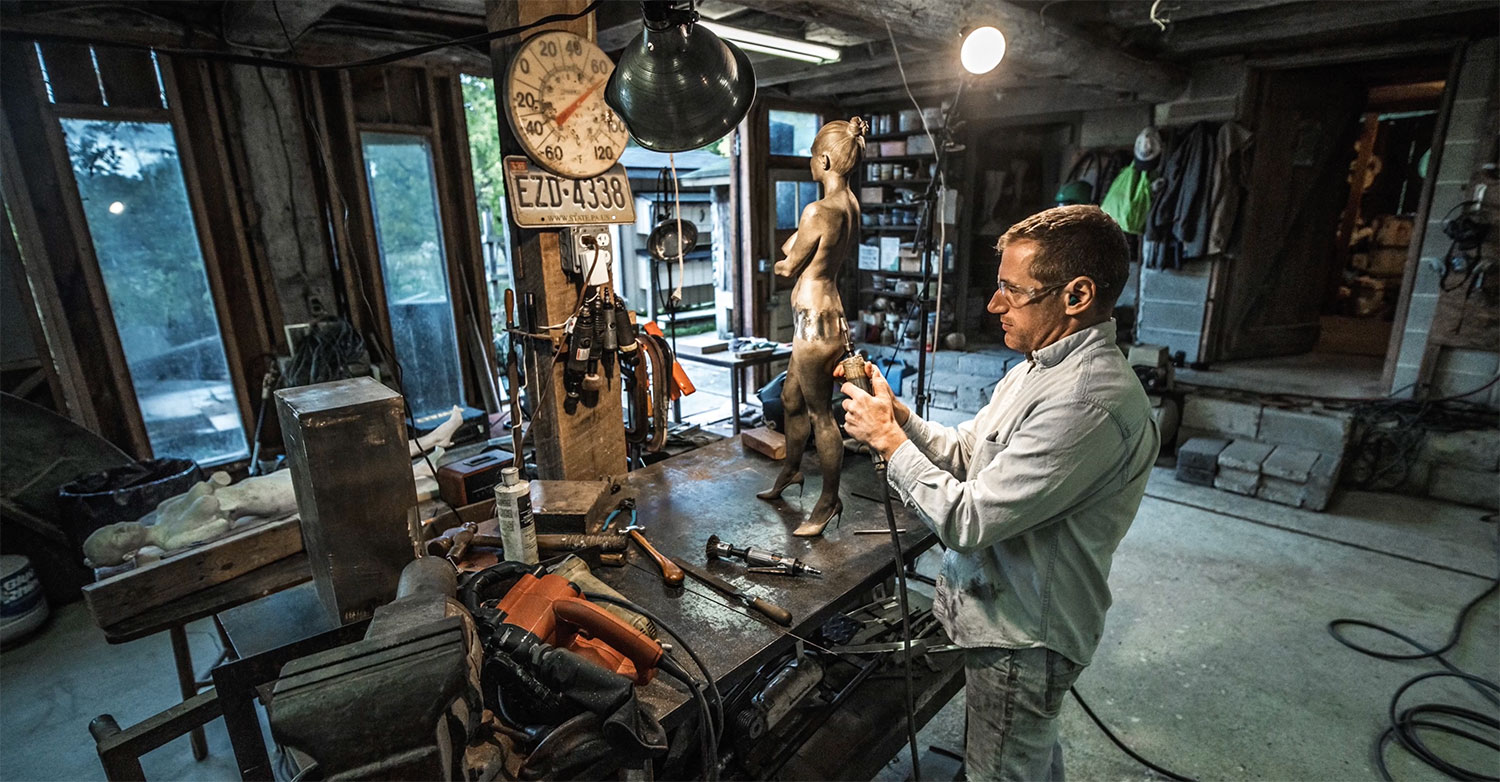 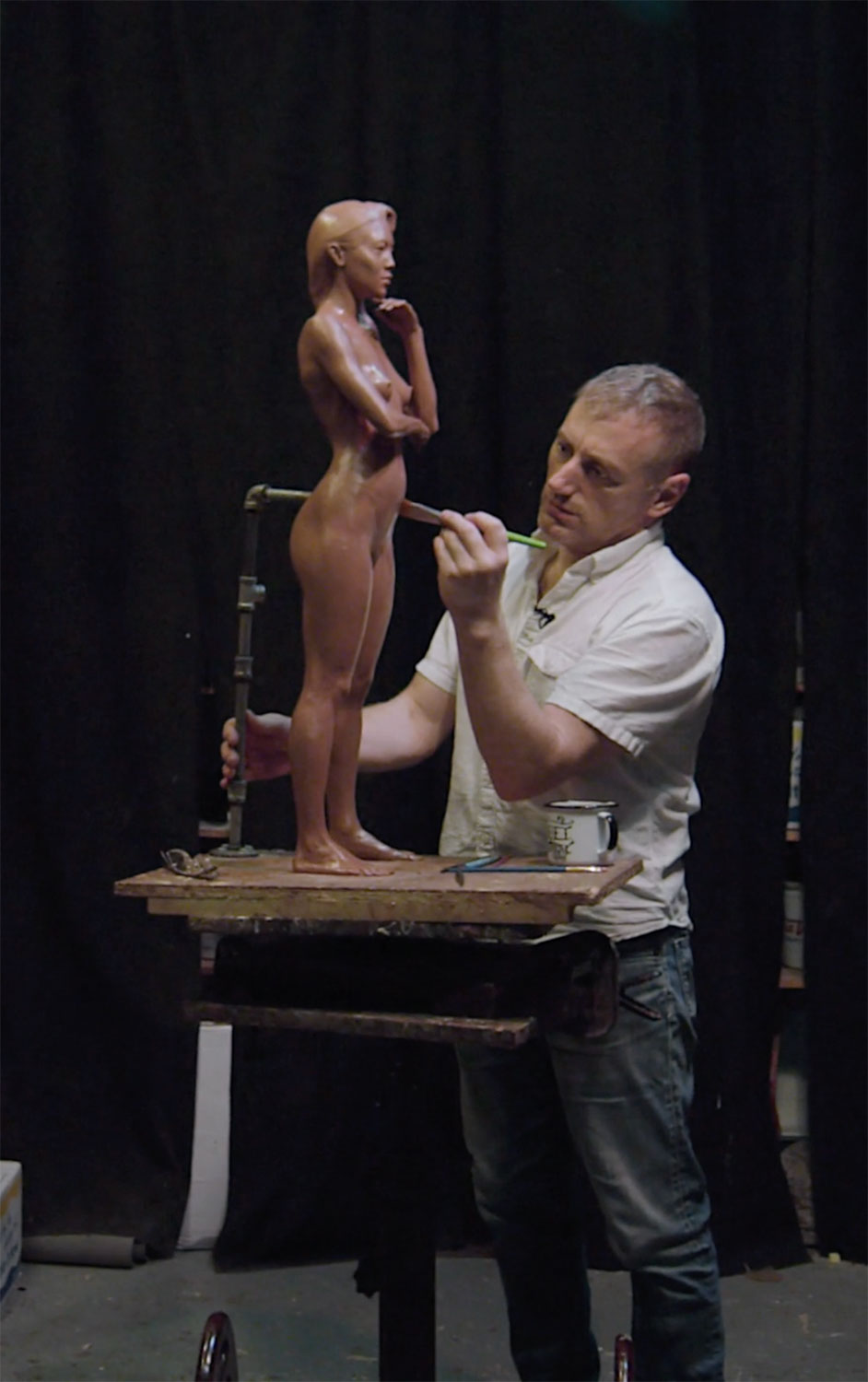 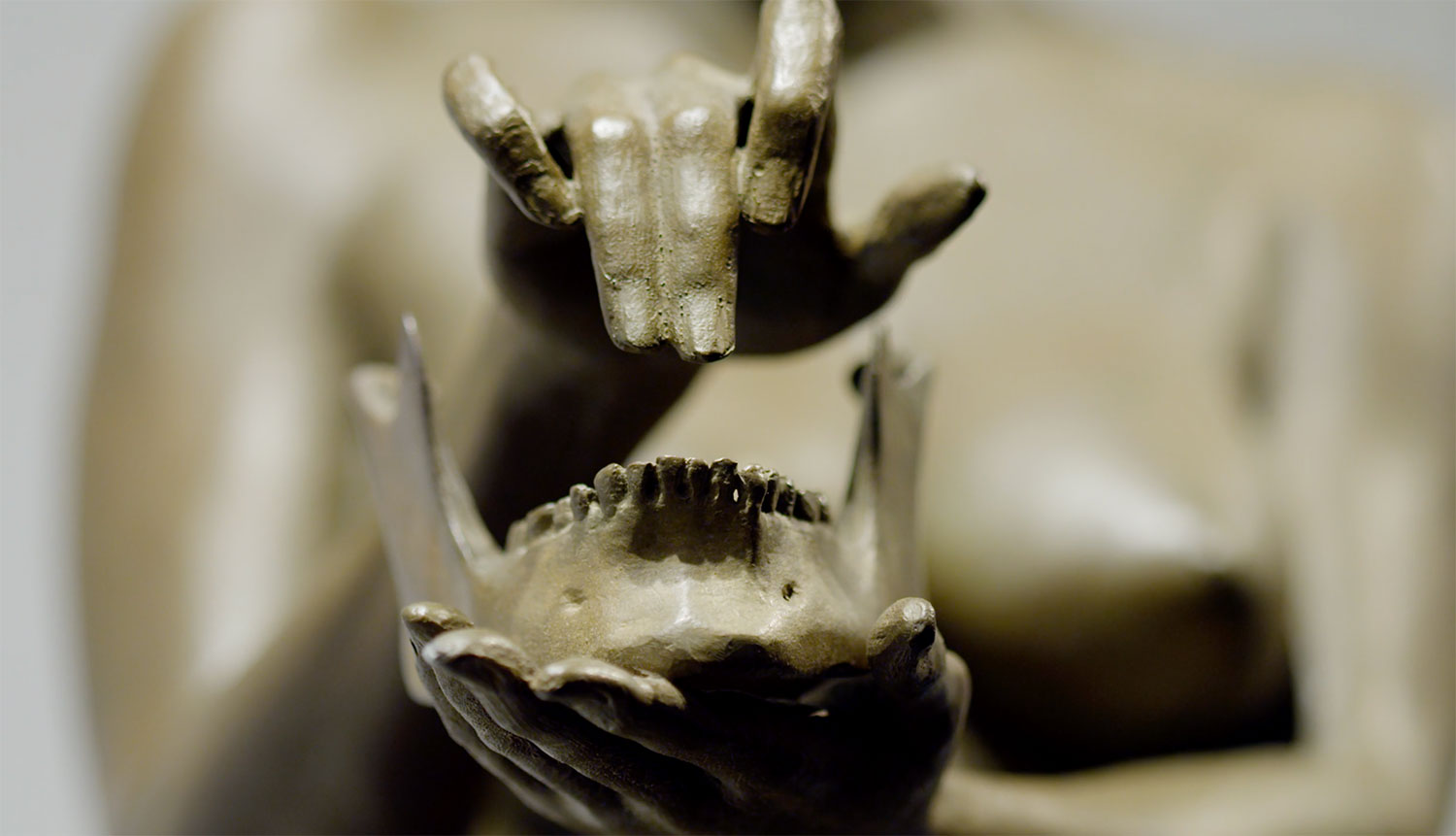 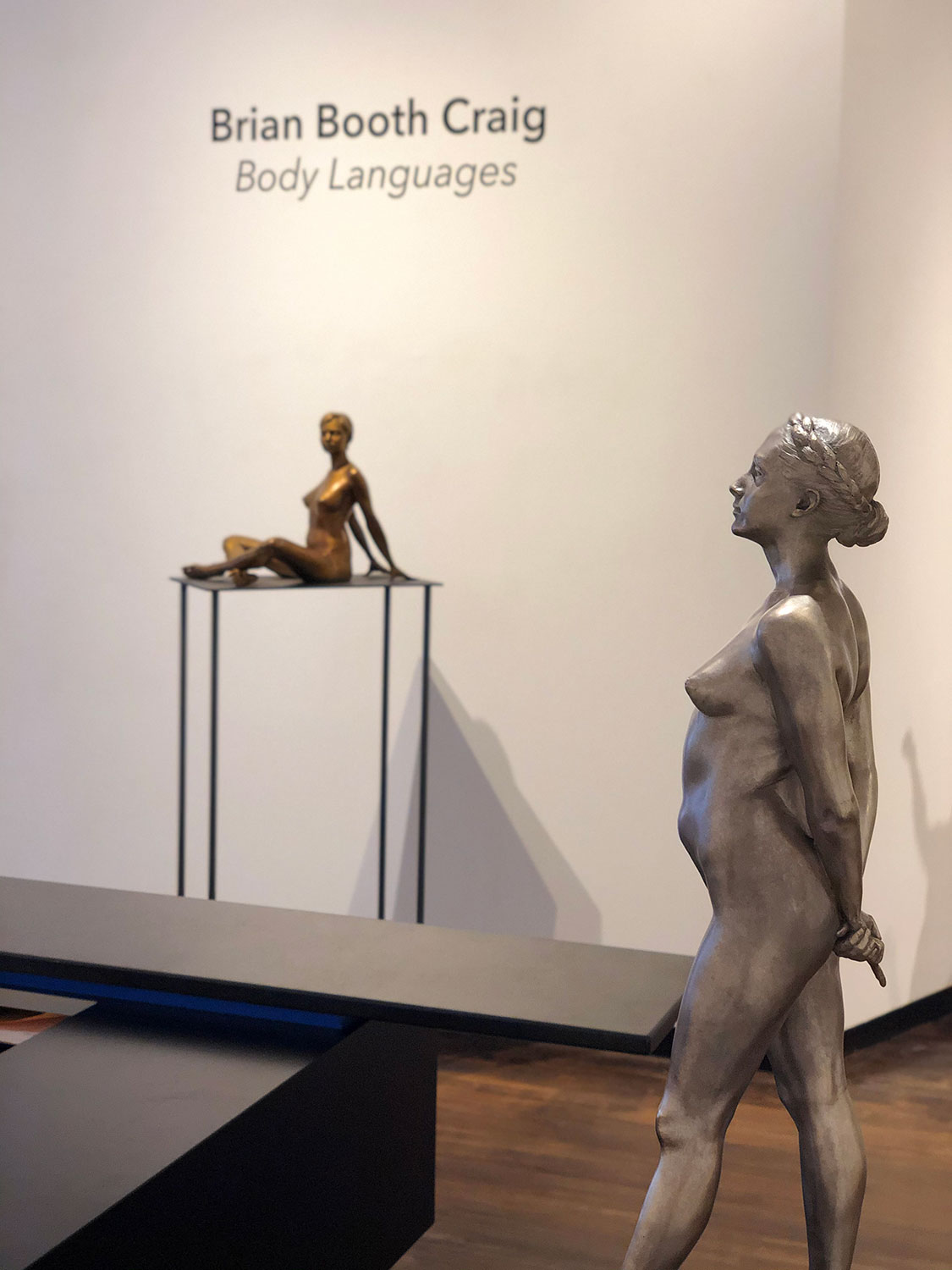 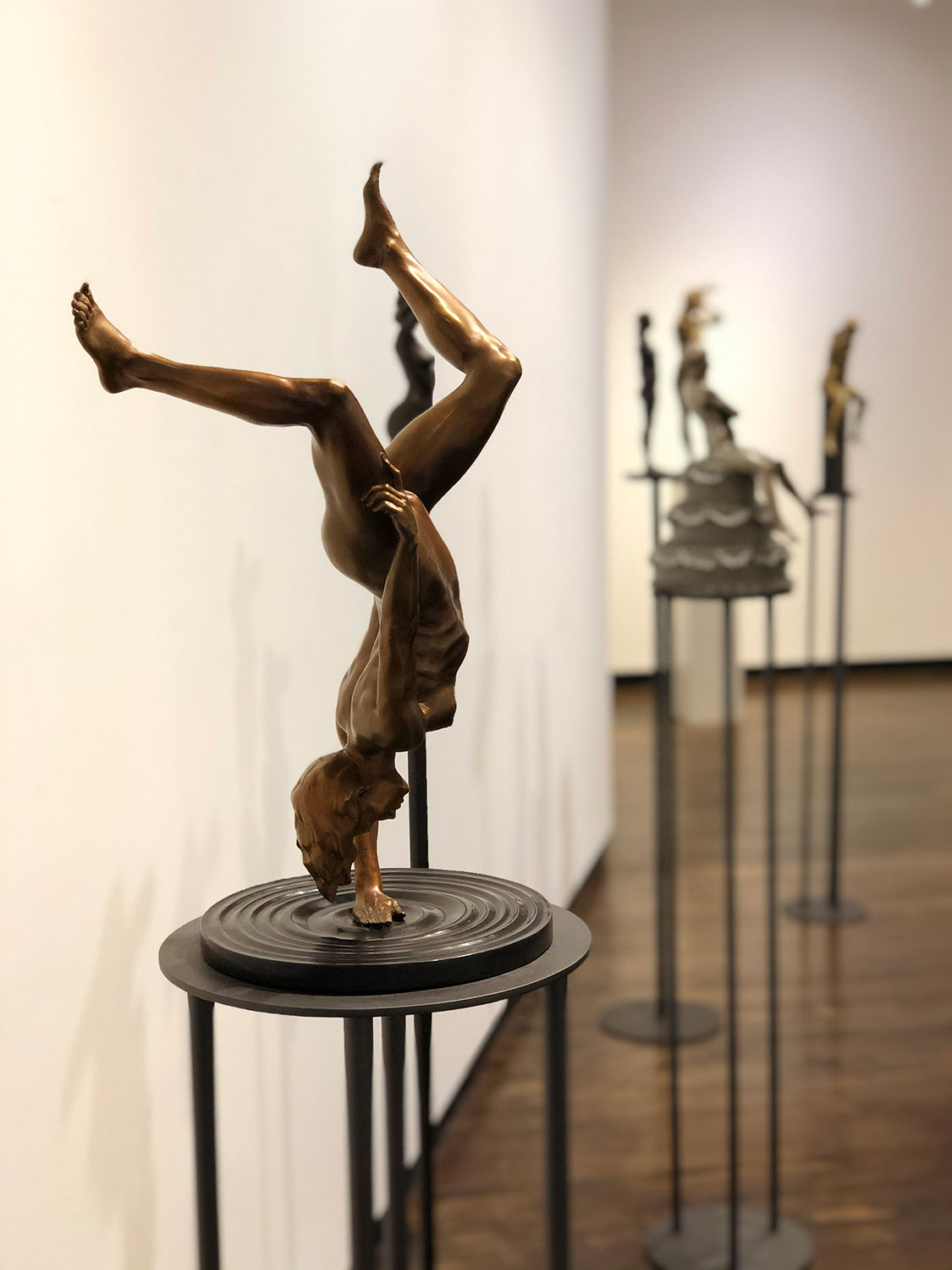 Brian Booth Craig is a contemporary sculptor who specializes in bronze. The film “Body Languages” chronicles Booth Craig’s journey and development into a world-class artist. Sculpting from life, his artwork translates classically derived figures into contemporary icons. This film gives insight into his process as well as his unique perspective which enables him to capture the spirit and humanity of his subjects. 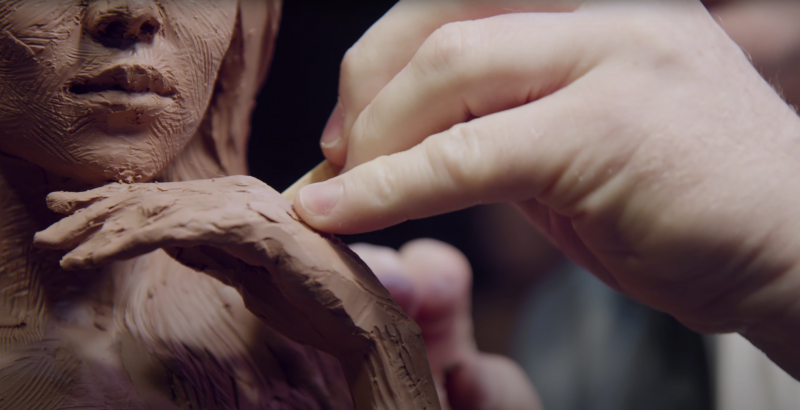 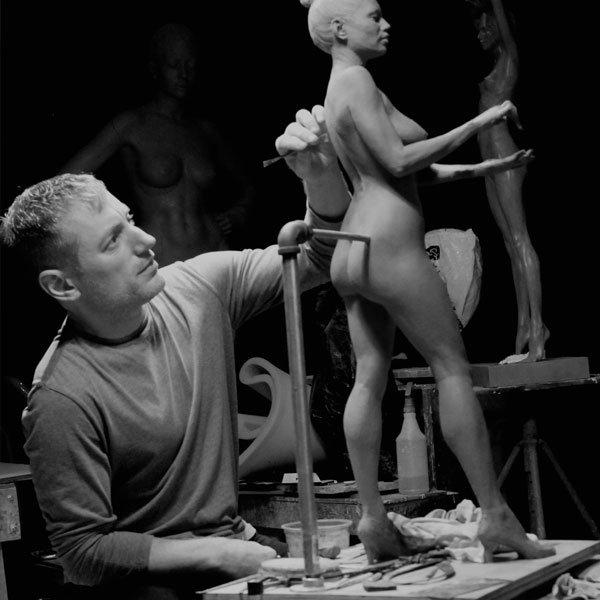 Released in Fall 2020, Vincent Zambrano’s film Body Languages chronicles the work of Booth Craig; the film can be viewed here.